Welcome to The Lew 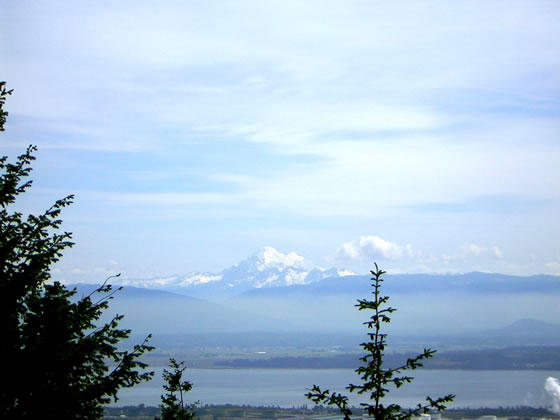 Intro to Alpinism I Class My friend Rick Finley invited me to participate in this class 23-28 June 2008. It was a total blast. I had scouted Mt. Baker (near Bellingham WA) the summer of 2006. I didn't know anyone who climbed in the area. I eventually found a group, but they planned a late summer trip and the mountain had lost much of its crevasse cover by then. It was a no go.

The picture at left shows the view of Mt. Baker from the Anacortes area. We spent the first day climbing in this area.

This trip could not have had better weather. The pictures are available by day.

Powered by FirstCloudIT.com, a division of DriveHQ, the leading Cloud IT and Cloud Surveillance Service provider since 2003.